Laser applications are becoming increasingly sophisticated as demand rises for more precise measurements, faster throughput, and better analysis. Some applications like Holography, Interferometry, and Raman Spectroscopy are rapidly growing in popularity along with the demand for better results. Because of this increased demand, companies are developing more advanced lasers with higher beam quality and other features meant to enhance the results of these popular applications. In this article, we will discuss Holography, Interferometry, and Raman Spectroscopy, and some of the important laser characteristics and features required to ensure these applications are successful and provide exceptional results. 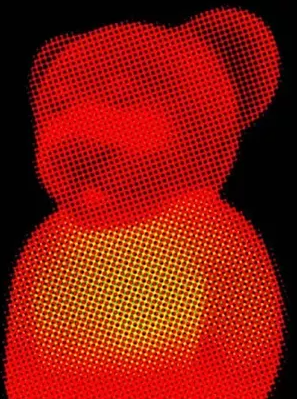 Holography is the process of utilizing interference patterns to record the difference in phase and amplitude of two light beams – a reference beam and an object incidence beam – encoding 3-dimensional information about the object onto a recording media, creating a 3D image. The resulting interference image is meaningless when viewed under a different light source, but when illuminated by the same light source as used for its creation, the original light path is recreated and the object can be seen as if it were still present. Apart from its frequent application in the arts, holography is also extensively used to prevent forgery in currency or documents, due to the difficulty in reproducing these holograms without the original light source. This requirement for highly accurate phase information is what mandates the use of lasers with excellent spatial and temporal coherence. Holography is also used in Digital Data Storage to create a 3D interference pattern over the entire volume of the storage material, rather than only on the surface, and greatly increases the information density as well as increasing data read and write speeds. Holography also underpins the growing applications of augmented and virtual reality devices, which require extremely high resolutions – combining digital holography with tomographic imaging. 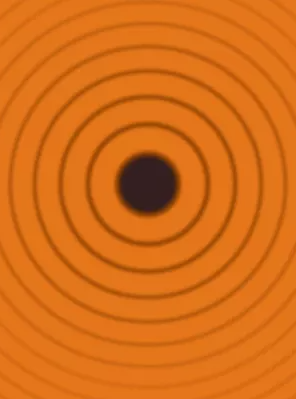 Interferometry refers to a wide range of techniques that rely on the superimposition of two coherent light paths, most often split from a single source, to form an interference pattern. This interference arises from path differences between the two beams, one reference light path, and one incident sample light path, resulting in measurable changes to the fringe pattern. This measurement technique can be used for a wide variety of different applications – from simple distance or surface measurements to structure and stress to the measurement of gravitational waves. A typical experimental setup is, in theory, quite simple. A highly stable, coherent laser is split in two, to create separate and identical beams. One is a reference arm with a fixed path, while the other forms the moving sample incident beam. Initially, the two beams are in phase, having been split from the same coherent source. If the two path lengths are the same, they will still be in phase when they reach the detector. However, slight deviations in the path of the sample beam will change its phase relative to the reference beam and so will produce associated deviations in the interference pattern. It is these deviations in the interference pattern that are the measurable output. 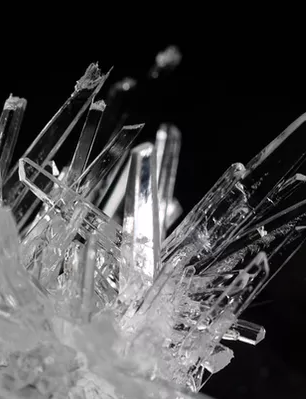 Raman spectroscopy is an analytical technique used to identify and quantify the chemical composition and structure of a sample by the analysis of scattered light. When a laser is incident on a sample, most of the photons will be scattered elastically and will not be subject to any energy change, known as Rayleigh Scattering. Raman scattering events are significantly more infrequent, only around 1 in a million incident photons, but the consideration of these inelastically scattered photons, where a change in frequency (or Stokes shift) can be observed, allows a range of information about the sample to be determined. The energy for this wavelength shift comes from a change in the energy state of a molecular bond or bonds. This is distinct from an interaction where the photon is absorbed by an atom and then re-emitted at a different wavelength, which is the domain of fluorescence spectroscopy. The wavelength shift in the Raman scattered light corresponds directly to the current energy states of the molecular bonds in the sample so, as these are influenced not just by the atoms involved in those bonds but also by the total crystal structure and the strain the system is under, it is possible to interpret useful information from the Raman spectrum that can be difficult to obtain by other means. First demonstrated by C. V. Raman in 1928, this weak Raman effect has been historically difficult to discern. However, significant advances in laser sources, detectors, and optical techniques mean that Raman Spectroscopy and Microscopy are now widely used over a disparate range of applications; including biology, pharmaceuticals, semiconductors, forensics, security, and the analysis of art and museum artifacts.

Talk to a knowledgeable Product Manager today by Contacting Us here, or by emailing us at info@rpmclasers.com!